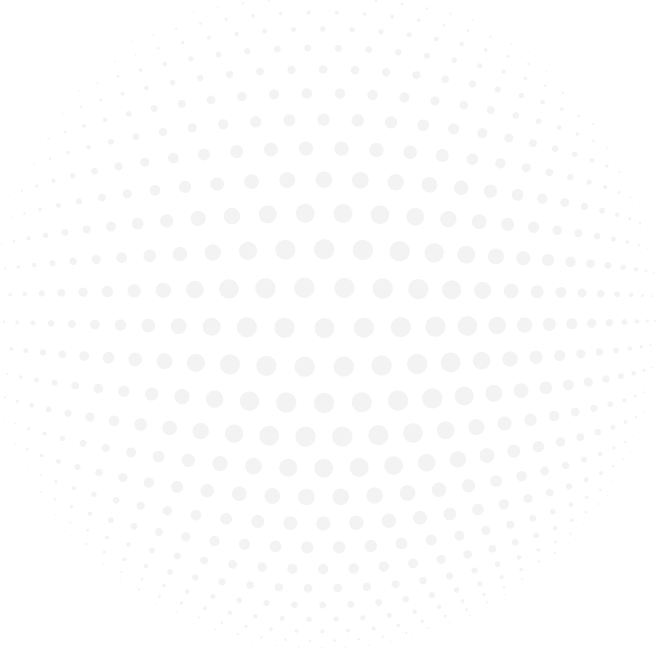 ALT Technologies combines over 50 years of expertise through partnering with the durable goods industries, including automotive, home appliances, electronics and beyond. 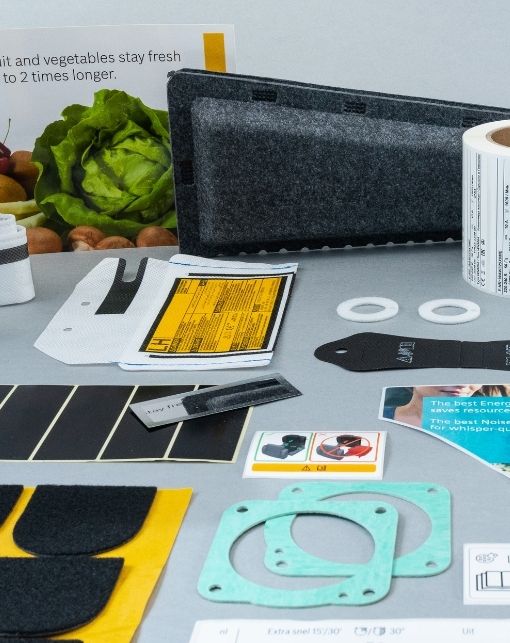 ALT Technologies provides innovative, tailor-made die-cut and self-adhesive products. Each product is unique as it is specially designed for each application, focusing on quality, durability and cost-efficiency. With extensive material and adhesive knowledge, we create customer-driven solutions.

ALT Technologies has a dedicated global product development team. This team has in-depth knowledge of our customers’ needs, continually working with them to develop innovative and cost-effective product solutions. The company analyses developments in the automotive and home appliances markets to create new product lines to fulfil our customers’ future demand. 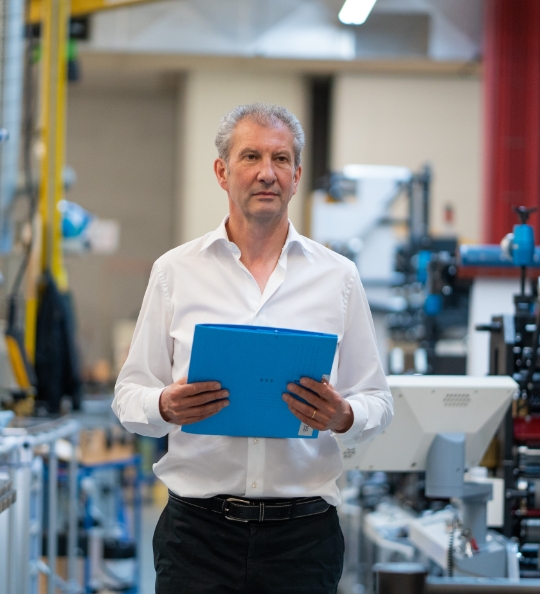 “It Started With Adhesives.
ALT Became a Whole Lot More. ”

Thank you for visiting the ALT Technologies website. Our company set out to deliver enduring, high-quality adhesive solutions to our partners in the Durable Goods industries. We have evolved and become so much more.

An important aspect of what we do is rooted in occupant safety, but we always strive to deliver the perfect solution for our customers; be they labels, airbag covers or RFID tags.

This wouldn’t be possible without our strong global team, who work diligently and ethically to achieve our ethos and mission every day. The only constant is change, so ALT Technologies ensures that we maintain our high process standards and continuous development to bring you the powerful solutions.

Saving Lives. All in the Detail.

In 2002 ALT was created as part of the Sentega Group MBO from Avery Dennison, followed by an investment of €1.5 million in automotive safety production capacity and accreditation for ISO TS16949 in 2004. In 2011, ALT attracted capital investment for global expansion of auto safety
production.

We are geographically close to our customers